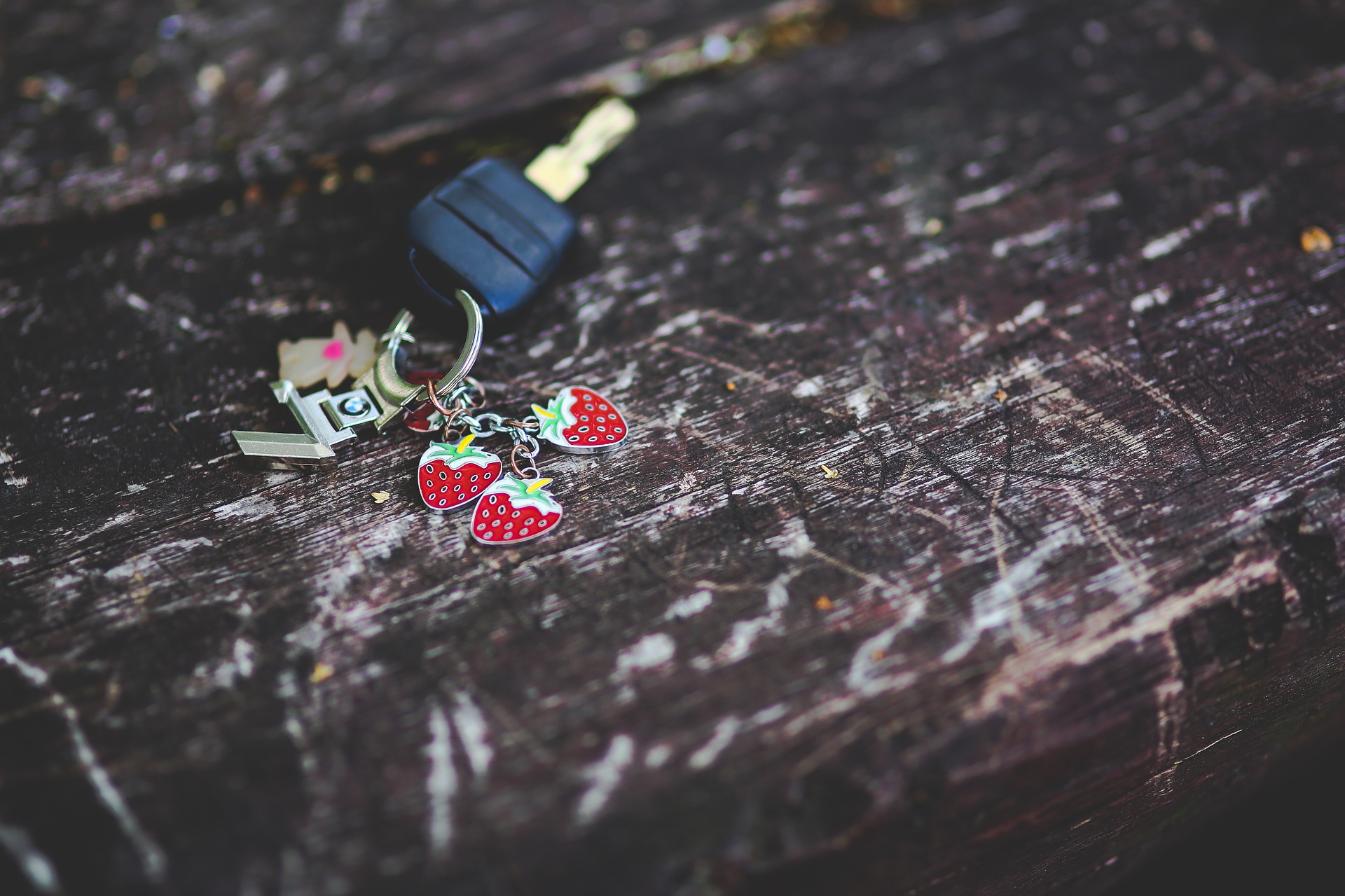 The so-called self-declaration procedure of the CBR (Dutch Department of Driver’s licenses) is used in different situations. This article will be about one of those situations.

If in the disqualification procedure ex article 130-134 ‘Wegenverkeerswet’ (Dutch Traffic Act) misuse of alcohol is diagnosed, the person involved will be declared incapable of driving. The CBR will then void their license.

If the person involved accepts the decision, they will want their license back later. This is possible through the self-declaration procedure.

If the license of a driver has been voided by the CBR, the driver needs to have a period without a repeated offense of one year on the grounds of paragraph 8.8 of Annex of the regulations on the requirements of driving ability, before they are eligible for a driver’s license.

After the period of one year has ended, there needs to be an examination in the form of the self-declaration procedure. A psychiatrist will then assess of the established misuse of alcohol has been in remission for a year. If the alcohol misuse has stopped for a year, the person involved is considered able to drive.

Attorney: Determined strategist. He never stops before all facts are on the table. He is never satisfied with less than the best result possible.
Contact us