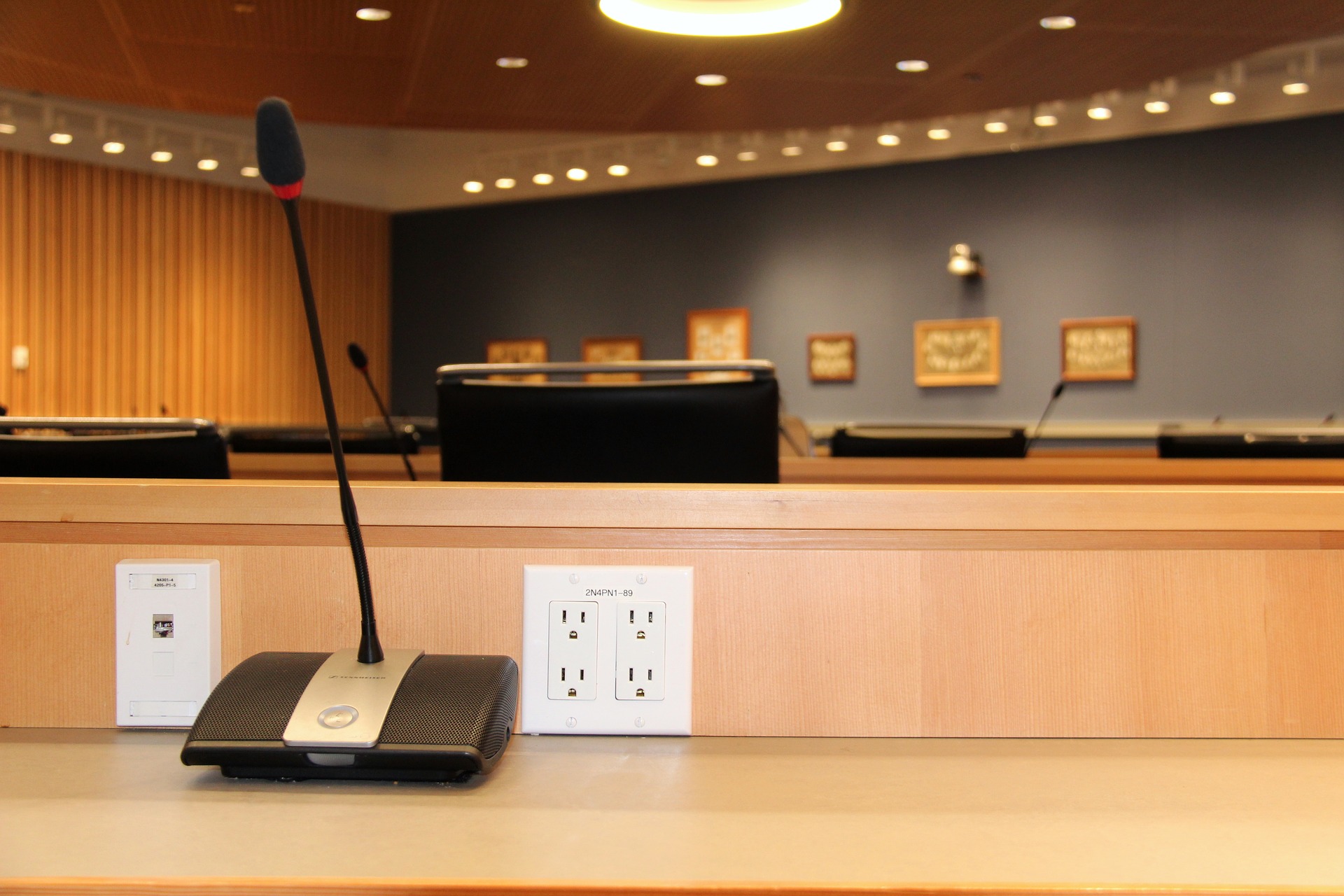 You may think that every dispute needs to be battled out in the courtroom. Reality is quite the opposite. Experience has shown us that by far most disputes can be resolved by negotiation.

However, not every case can be resolved without having to go to court. Sometimes relations may have become so disturbed that it is impossible to pick up a normal conversation with the other party. Sometimes it is just necessary to secure your legal position. Sometimes starting proceedings will give you a better negotiating position. In all such cases, proceedings are initiated for tactical reasons.

Proceedings always start with a summons or a petition. Before a summons is issued or a petition submitted, it is common practice to find out whether the conflict with the other party can be settled out of court. Usually a letter is written in which your stance is clearly and unequivocally expressed once again. The other party is then offered a last and limited term to start negotiations with you. The party that is drawn into legal proceedings always has the right to respond.

It may do so either in writing or by word of mouth. After the summoned party has had the opportunity to respond, the judge will see whether the proceedings meet the requirements in what is known as "comparity of parties". This is a meeting in which each of the parties in the lawsuit is, first of all, given the opportunity to explain its stance. The meeting also serves to provide the judge with further information. In almost all cases the judge will also try to initiate a mutual settlement between the parties.

If the comparity of parties does not result in a mutual settlement, the magistrate will have to give a ruling. This may be the final decision in which he gives the definitive ruling on the submitted demands or claims. The ruling may also be an interlocutory order. In it, the judge may, for instance, order one or both parties to substantiate their claims. This may be done in several ways, e.g. by hearing sworn-in witnesses in the courtroom.

Most proceedings offer the opportunity to appeal to the court's decision. The term for an appeal is usually three months following the date of the ruling. There are exceptions, however. In summary proceedings, for instance, the term for appeal is only one month. After proceedings involving the rescission of a labour contract, appeal is possible only in exceptional cases.

Normal proceedings take a lot of time and may ultimately last for more than a year. Many people misjudge the burden and the insecurity that such a time span involves. Old wounds are torn open with every new stage of the proceedings. Court proceedings are primarily for people with stamina.