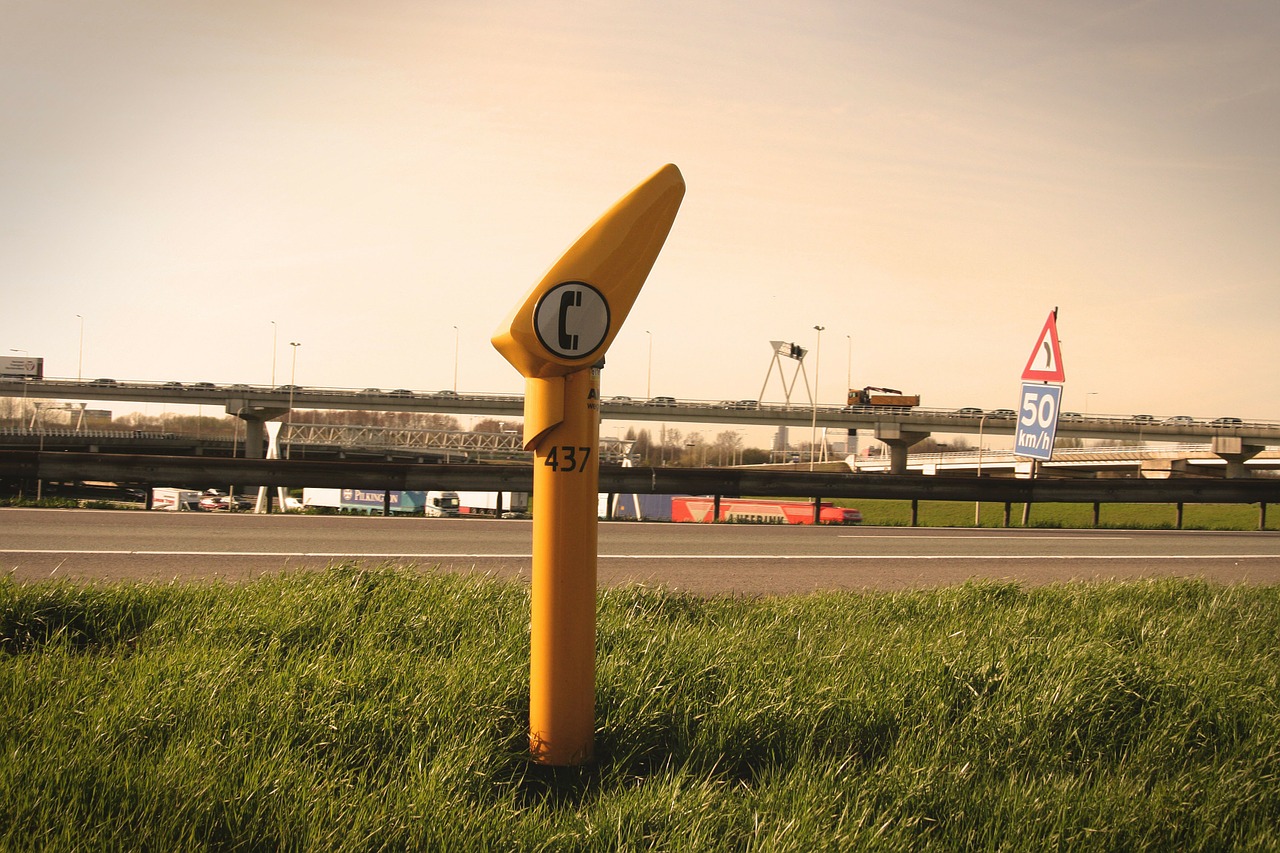 Since the beginning of the credit crunch, the DSB affair and the DEXIA scandals, the supervision over the conduct of banks and insurance companies has increased. This has also caused a turnaround in the way insurance intermediaries are looked at. Where their role was obvious in the past, now their revenue models and advices are critically examined.

This article gives a short summary on the legal situation of intermediaries. The legal relation between the intermediary and his client can be described as a general assignment as meant in article 7:400 BW (Dutch Civil Code), at least for the mediation in the establishment of the insurance. The activities of an intermediary can globally be divided into four phases.

In phase 1 the contact between the prospective insuree and the intermediary is established.

The second phase is characterised by the intermediary drafting a concept coverage, which often mentions only a few main points from the scope of the coverage. The intermediary will also have to contact one or more insurers to obtain indications or proposals for the premium.

A final policy is drafted in the third phase, because of the risk. The insurer drafts the policy schedule and sends this to the intermediary. If the intermediary has been given an authorisation by the insurer, he can draft and hand over the policy himself. That this can go wrong, comes forward in a court sentence by the Rotterdam district court of September 20, 2006 (LJNAY9186). In this matter, the intermediary had put the signed offer for a health insurance aside for nine days, before sending it to the insurance company. In the meanwhile, the employer had fallen ill. Because the insurer had not yet accepted the coverage, there was no coverage for illness and the employer suffered damage. The court decided that the intermediary had waited unreasonably long and that he had violated his duty of care by doing this.

Duty of care for insurance intermediaries.

The essence of the duty of care of insurance intermediaries is that they have to treat the interests of the clients carefully. One could say that there is a specific duty of care for the intermediaries for every of the phases mentioned above. These obligations, which are all based on the general duty of care in article 7:401 BW (Dutch Civil Code), will be discussed below. First a short summary of the regulations which have been established in relation to this duty of care.

The term consumer knows a very broad definition in the law. It does not only concern natural persons, but also commercial clients, employers and people performing free professions. The duty of care in the Financial Supervision Act obliges intermediaries to provide sufficient and correct information. In case of advice, the client may expect that the advice responds to personal circumstances and that an extra explanation will be given if the client indicates that he or she has little or no experience with a certain product.

The Dutch Civil Code also knows a duty of care under civil law with agreements in commission.

Besides the legal rules mentioned above, the professional group of intermediaries has also committed itself to certain rules. This is the so called self-regulation of the business sector.

Examples are the directives of the Dutch Union for Insurance Advisors and the Dutch Association of Insurance Advisors and Financial Service Providers. These codes of conduct are often an specification of or addition to existing legislation. Compliance to such rules often cannot be enforced, but they can include reference points for a further specification of certain duties of care.

The Supreme Court has created a standard in a number of its court rulings, which can be used to judge whether an intermediary has acted in conflict with the duty of care. The criterion the Supreme Court uses, is that the party accepting the assignment has to behave itself ‘as can be expected from a reasonably competent and reasonably acting colleague’

For intermediaries globally a division is made between the following duties of care:

One should not forget that consumer also have an own responsibility in all cases. They must consider the decision to buy a product or service very deliberately. Besides this, they should also familiarise themselves with the provided information.

Through the years there has been a large number of court rulings that further specify and explain the term ‘infringement of duty of care’. Our firm can help you by providing the correct legal frame for your question and by giving you thorough advice on whether a case against your intermediary could succeed, based on this legal frame. For more information, please contact us.