Investigation of the ability to drive 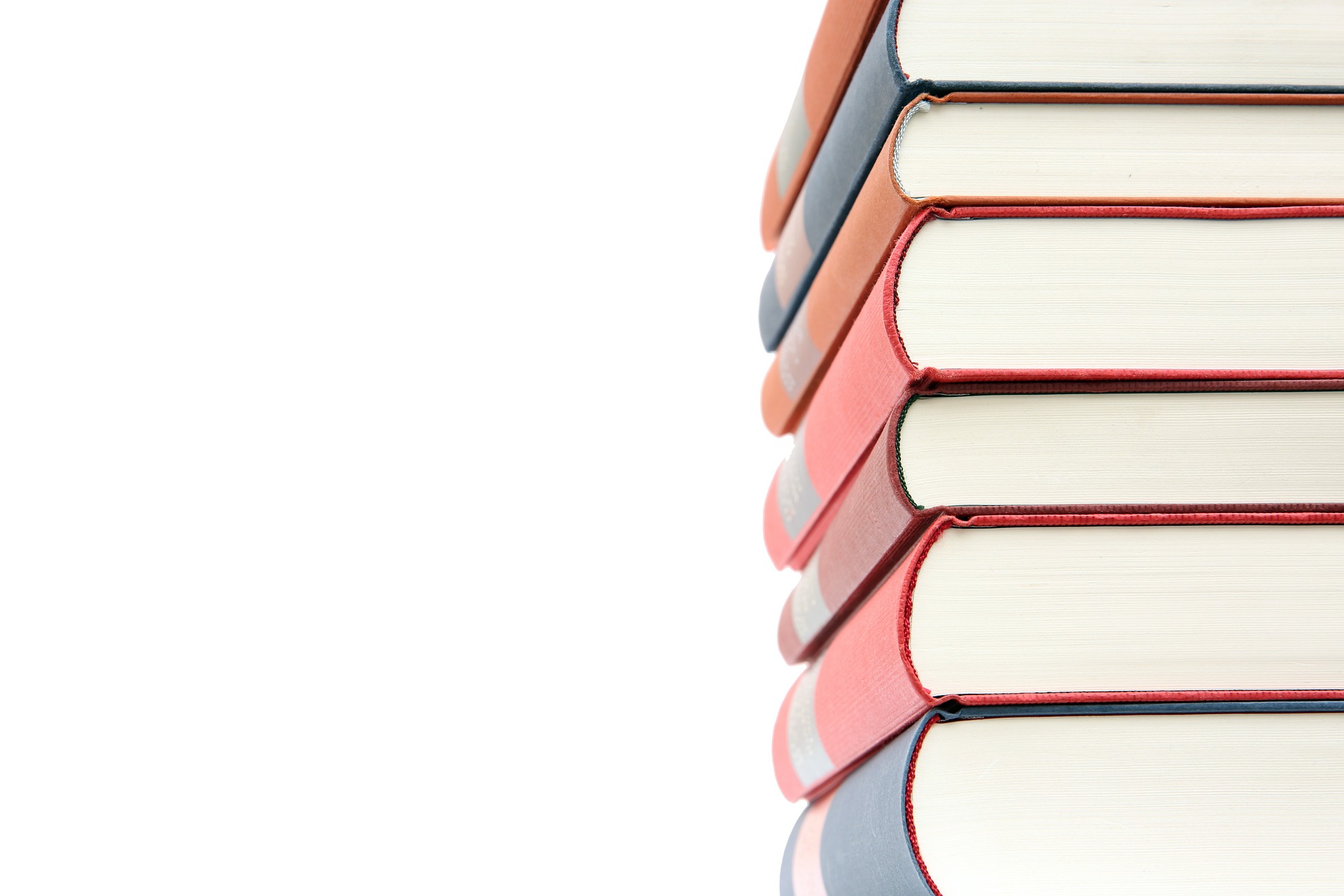 When a driver of a motorized vehicle has driven under influence of alcohol, the police notifies the CBR (the Dutch Central Office for Motor Vehicle Driver Testing). The CBR will then determine which measure it may impose, based on the Regulation measures driving ability and aptitude.

After this examination three diagnoses can be established, i.e. alcohol abuse, alcohol dependence in accordance with the DSM IV-criteria and the diagnosis of alcohol abuse in the broad sense.

Especially the diagnosis of alcohol abuse in the broad sense is often established quite quickly by the psychiatrists inspecting for the CBR. Besides an arrest for driving under the influence of alcohol not much is needed to establish this diagnosis. In practice 80% to 90% of the drivers is declared unfit for this investigation of the driving aptitude. Because of this the investigation of the driving aptitude should not be taken lightly.