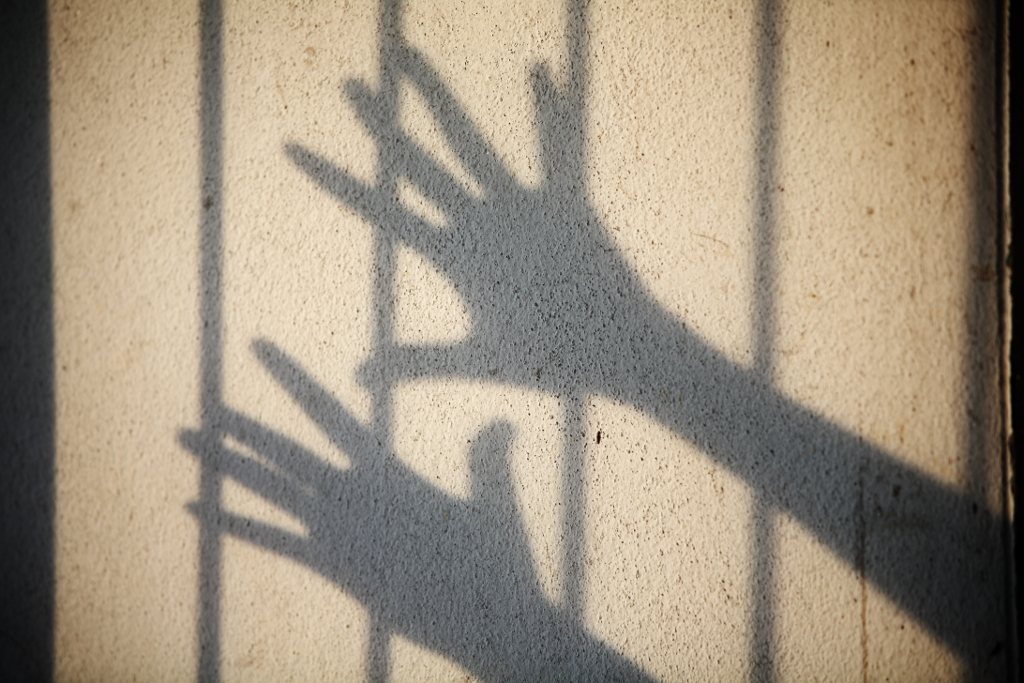 The facts of the case

On 18 March 2005, the parties signed an employment contract for the period from 1 April 2005 to 1 May 2006. The employee was engaged to work as a warehouse assistant. Before signing the contract, he had attended an interview. During the interview, the employer asked the candidate about the gap in his CV. The candidate merely replied that he had had some mental problems during that period. The employer did not enquire further.

The employee made a claim against the employer for payment of wages. He claimed payment of his salary for the period up to 1 January 2006, the date on which the Sub-District Court conditionally rescinded the employment contract. He argued that his work, which consisted of glass-cutting, selection, preparation, delivery and general warehouse management, did not involve any unacceptable risks for his employer. He added that he was now married with a young daughter, only worked with men in the warehouse and had limited customer contact. His employer argued that an unacceptable risk did exist, alleging that the employee would have worked with women sporadically during the initial job training. Finally, the employer observed that more than 25% of offenders who have undergone psychiatric treatment reoffend.

Despite this, the Sub-District Court granted the employee the relief claimed. The Sub-District Court established that the employer did not intend to ask for information about any criminal record because such information did not appear relevant to the ability to carry out the job. The Sub-District Court also reasoned: “The employee has been punished for his crime and has undergone compulsory psychiatric treatment. Apparently the court saw no grounds to extend (or further extend) the period of psychiatric treatment. Furthermore, under Article 8(1) ECHR, which concerns an employee’s right to respect for his private life, caution should be exercised in assuming that an employer has an unrestricted right to information concerning subjects that may have a profound effect on that private life. As a consequence, the employer’s question about the CV gap during the application process did not require the employee to make a statement about his criminal record and the nature of the position did not in itself necessitate that such information should be requested or provided unsolicited.” The Sub-District Court concluded that the summary dismissal could not be upheld. He did reduce the salary claim granted to three months, as the employee had found another position in the mean time.

The public commotion about criminals sentenced to psychiatric treatment has reached employment law as well. Employers can also be confronted with a psychiatric treatment sentence in an employee’s past. This judgment shows that dismissing such an employee is no straightforward matter. It also clarifies that restrictions apply to the information that may be required about private matters. Employers are only permitted to go into these issues in detail in exceptional situations, where this is justified by the nature of the position.
This judgment illustrates the tension between the employer’s interest in minimising risks in the workplace and the public interest in ensuring that people who have completed a psychiatric treatment sentence are allowed to participate in society again. In this situation, the Sub-District Court judge applied a formal criterion, being the fact that another court saw no justification for extending the period of psychiatric treatment. At the same time, he assessed whether the nature of the position involved an increased risk. One can imagine that certain jobs require a high degree of reliability from employees.

Finally, one should not forget that the public commotion about the policy of sentencing criminals to psychiatric treatment primarily concerns the risk of reoffending during trial releases into the community. The case presently under consideration did not involve a trial release but a former offender who had completed a programme of compulsory psychiatric treatment and been permanently released. This does not change the fact that many employers are afraid to have people with this kind of background among their workforce. We would advise employers to continue to ask questions about gaps on a candidate’s CV and where errors are discovered in time accept that termination may need to be accompanied by a settlement payment.