Non-performance under the WSA

Non-performance under the Work and Security Act 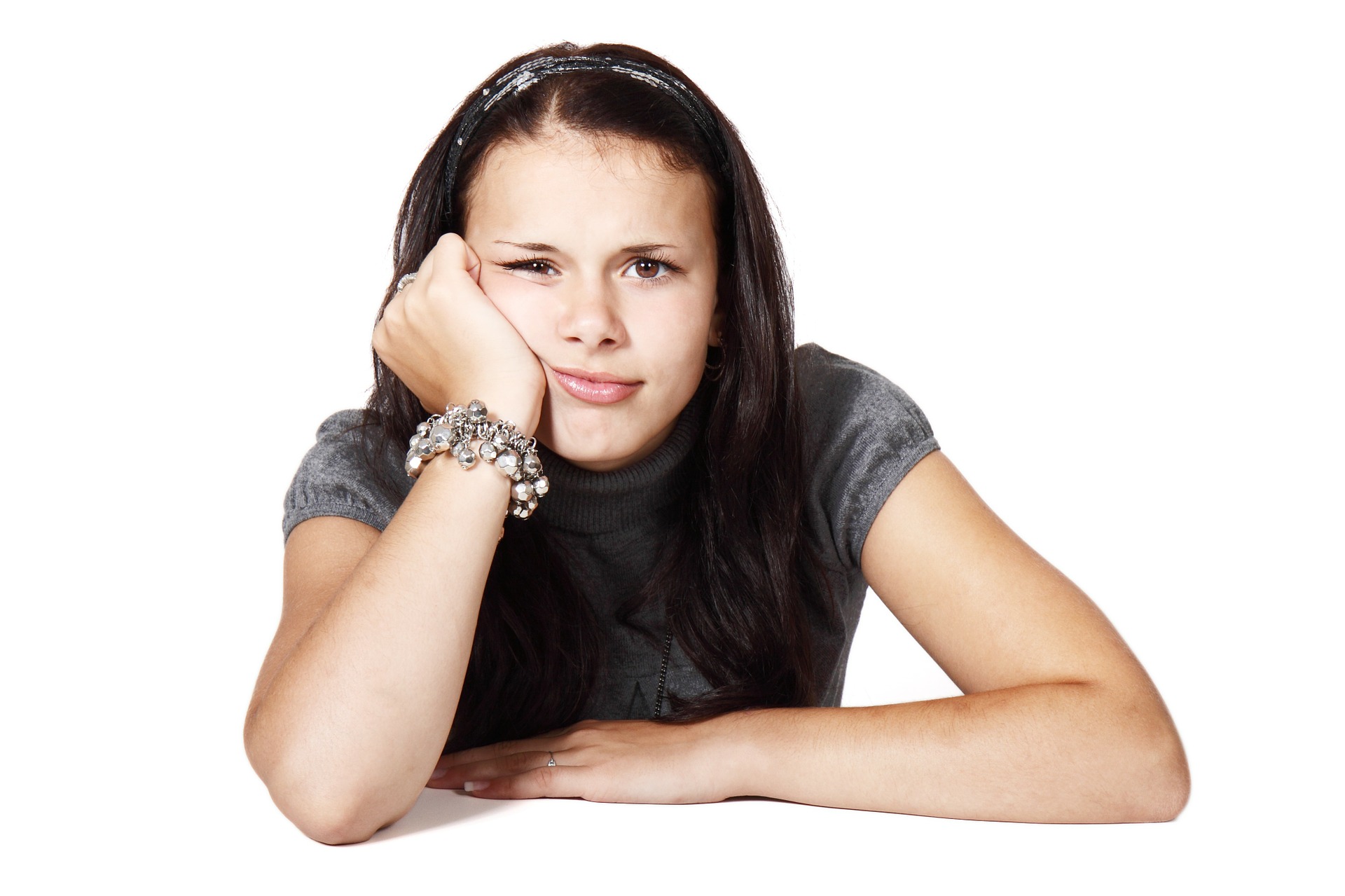 Before the adoption of the WSA on the 1st of July 2015 several strict requirements regarding non-performance were already in place. At that time it was still possible however to approve a dismissal, even when not all the criteria for this ground were met. The judge had the possibility too look at the situation as a whole and could conclude that the non-performance in combination with a disturbed employment relation could be sufficient to justify dissolution of a contract.

After the WSA: comprehensive grounds of dismissal
With the adoption of the WSA this is no longer possible. The employer has to choose one ground of dismissal to base his claim on and all criteria for this ground have to be met in order to let a dismissal be approved.

Whether non-performance can lead to dismissal or not, can be outlined through the following cases:

The district court of Zutphen established in one case that there existed a case file of the employee, which consisted of multiple reports over the time span of approximately a year in which it was stated that the employee did knowingly not perform well. The employee had sufficient time, guidance and opportunities to improve his behaviour, but in July 2015 the employer concluded that the performance was still well below level. This was sufficient ground for the judge to approve the dissolution of the contract.

The district court of Leeuwarden ruled the same in a case in which a school director did not perform well, with the request of dissolution as a result. The case file reported on multiple coachings- and improvement processes as of 2007, but all of these processes showed that the employee lacked on several key competencies, in particular his leadership capabilities (which are of high importance in the position of school director). Although this was determined as early as 2007 and the improvement process did not start until 2014, this could not lead to another conclusion than dissolution, because the employee should have known that the employer was not pleased with his performance. The dissolution was approved.

Another case, ruled by the court of Rotterdam, dealt with a similar improvement process between the end of 2012 and March 2015. Throughout this period there have been many interventions and concrete agreements were made in order to achieve improvement. The employee had every opportunity to improve his performance, including a resting period from the improvement process due to his comment that he was rushed into improvement. Everything was recorded in an electronic case file, which was open to the employee and these circumstances justified the dissolution on the ground of non-performance.

Still things can go wrong in practice, as can be shown by the following cases. The district court of Maastricht ruled that a request for dissolution on the ground of non-performance had to be dismissed. The case dealt with an employee who had a tenure of 24 years. Only at the end of this period complaints about her performance start to arise. A dissolution is still possible in these cases, but there will be a heavier burden of proof for the employer, because it can be assumed that someone who performs well for 20 years does not ‘suddenly’ stop performing at the same level.

The employer had to make an extra effort with regards to the improvement process. This was not the case according to the judge in this particular case, because there was no plan at all. The employee had to figure this out for herself, which was not agreed upon by the judge. It is the task of the employer to initiate the improvement process and the longer an employee is working at a company, the higher the requirements for such a process are. Making fictitious plans, only to satisfy the requirement of the law, will not fool a judge.

The district court of The Hague has clarified with its judgment of the 4th September 2015 that a dissolution grounded on non-performance will not be approved when the required criteria are not met. In this particular case the employee was not notified of her alleged non-performance, there did not exist any case file or period of improvement and the employer did not committed any consequences to the non-improvement. Thus, mistake on mistake.

It is not the label that counts

The strict requirements on non-performance cannot be circumvented by putting a different label on behaviour, as was ruled by the district court of Enschede. The case concerned an employer which used different grounds instead of non-performance: a disturbed employment relation, other circumstances which cause the termination of the employment contract and culpable behaviour of the employee. The district court did not fall for this terminology and ruled that all these determinations could be brought back to the term of non-performance. Because the requirements for this ground were not met, the dissolution was not approved. The other grounds were also not proved because the case concerned non-performance.

Another case from the district court of Leeuwarden showed that an employer has a large responsibility in the case of a decline. When there is improvement in performance after the improvement process, but a decline starts towards the old behaviour, a new process has to be started. Without such a process the request for dismissal will be declined. When this second process does not deliver result, a dismissal can be approved.

When you intent to dismiss an employee on the ground of non-performance and you would like to know whether your approach is correct, please contact mr. van Dijsseldonk of SMART Advocaten.