Failure to mention health condition not grounds for dismissal 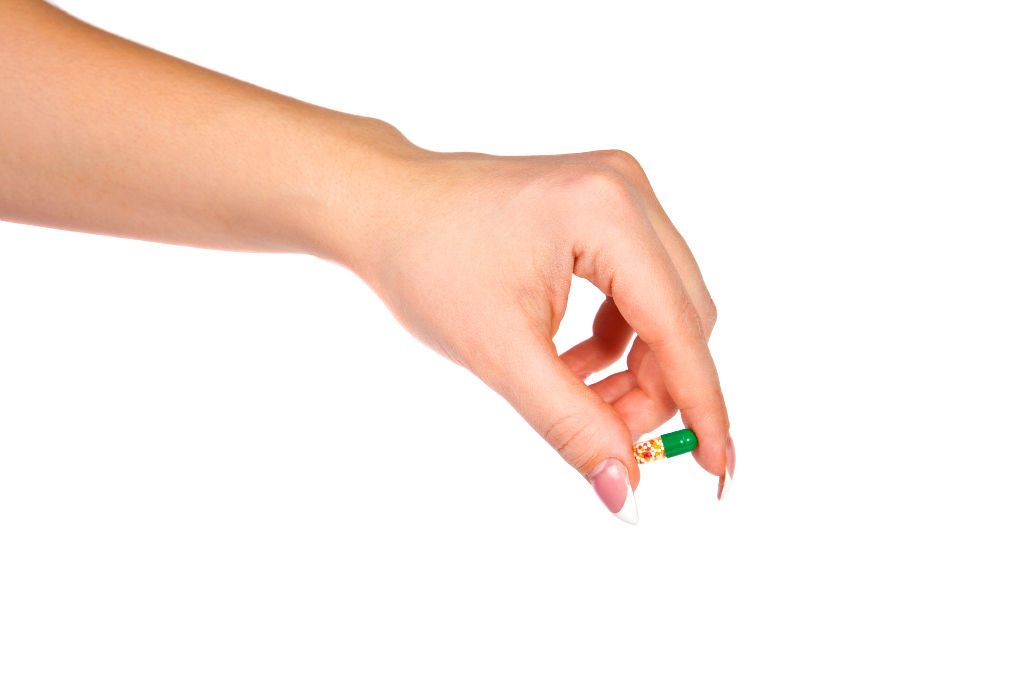 Failing to mention a health condition during the application process has been known to result in summary dismissal. The fact that employers need to exercise caution in this area is evidenced by a judgment of the Sub-District Court of Middelburg (JAR 2003, 204). In this case, the employee had failed to mention during the application process that during his previous employment as a road worker he had developed severe back problems and was receiving partial occupational disability benefit as a result. The employer considered it unacceptable that the employee had failed to mention this and summarily dismissed him as a result. However, the Sub-District Court held that this dismissal was unlawful. It had not been proven that the back problems discovered made the employee unsuitable for his new job.

The facts of the case

The employee, a dock worker, entered into employment with a transhipment company on 1 October 2001 in the role of depot operator. On 14 January 2003 he strained his back lifting a heavy object. As a consequence the dock worker was temporarily incapacitated for work. He was only able to resume working without any restriction on 2 June 2003. On 18 June 2003 the transhipment company dismissed the dock worker summarily. The reason for the dismissal was that he omitted to mention when applying for the position that he was already partially incapacitated for work during his previous job as a road worker due to back problems and was receiving occupational disability benefit for this. The transhipment company took the view that the dock worker should have volunteered information about these back problems in his application, as it was very clear that he would be carrying out work that placed a strain on his back. The dock worker refused to accept the situation. He issued a claim before the Sub-District Court for return to work and continued payment of salary.

Unsuitable at the outset?

The Sub-District Court held that the basic principle is that failing to mention a health condition during the application process can, even where the employer did not ask for this information, constitute an urgent reason for summary dismissal, specifically in the situation where the employee knew or should have known at the time of the application that he was unsuitable for the position due to that health condition. This was determined by the Dutch Supreme Court in a 1981 decision. It was not relevant that the dock worker failed to mention at the time of application that he was receiving occupational disability benefit. The only relevant issue was whether he was already unsuitable for the position of depot operator at the transhipment company at the commencement of his employment due to a health condition.

The Sub-District Court ultimately held that despite his back problems the dock worker was not unsuitable for the position of depot operator at the transhipment company at the time of his employment. The judge held that it had not been demonstrated that the condition for which the dock

worker received occupational disability benefit made him unsuitable for his position as depot operator. The transhipment company argued that the position placed significant strain on the back and that the dock worker had to lift heavy objects. The dock worker countered this by stating that this strain should not be overestimated as loading and unloading was mechanised and also that he was able to carry out physically strenuous work. It also emerged at the hearing before the Sub-District Court that at that stage the dock worker had strong back muscles and other muscles as a result of an exercise programme.

As an employer, you may feel you’ve been deceived if an employee you have taken on turns out to have concealed a serious health condition. After all, the existence of such a condition significantly increases the likelihood of the employee becoming incapacitated for work, either temporarily or permanently. These days, an employee being incapacitated for work places a statutory obligation on the employer to make efforts to achieve the employee’s reintegration into the workplace. So an increased probability of incapacity to work due to a serious health condition that has been concealed means a greater likelihood of getting embroiled in the difficult administrative processes of the occupational health service and benefits agencies. It’s understandable that you’d be keen to prevent this situation.

However, in practice the courts limit the degree to which employers can expect applicants to volunteer information about any serious health condition they may suffer from. An applicant is only required to report a health condition if that condition makes him unsuitable to carry out the position he is applying for. It is irrelevant whether your employee was already receiving occupational disability benefits at the time of his application. If it turns out later that the employee was already receiving occupational disability benefits, this will not assist your case. The deciding factor is whether the employee’s existing condition that has been discovered makes him unsuitable to carry out his new position with you. If your employee has already held that position for a long period without any significant problems, the court will regard this as important evidence that he was suitable for the position at the outset. All the more reason to ask plenty of questions during the application process and include the longest possible trial period when you take on new staff, if necessary by giving them a temporary contract to start with.