Culpable behaviour of the employer, what is allowed and what not? 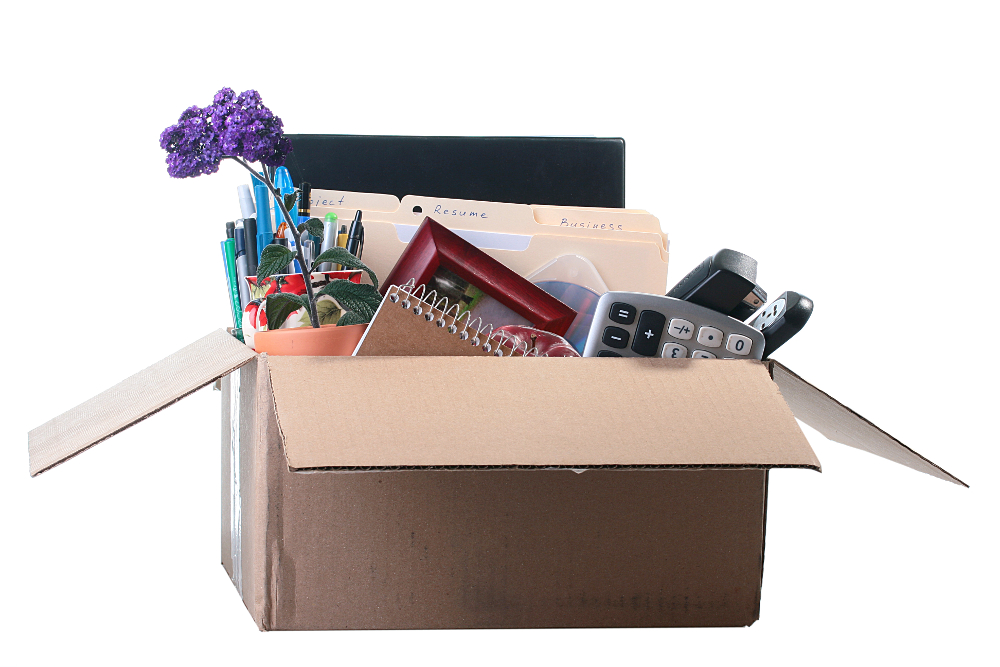 Since the enactment of the Work and Security Act it has become on the one hand cheaper to dismiss an employee because of the transition compensation, but on the other hand it also has become harder to dismiss a person because of the fixed grounds of dismissal. Meanwhile it has become clear that, as of now, 60% of dismissal requests are denied. Some employers unfortunately come up with different methods of letting people go.

Not happy with disease

The district judge of Rotterdam ruled in the following case in which an employee of 63 years old with 22 years of service became partially incapacitated and had to decrease the amount of working hours. The employer was not happy and conducted inappropriate behaviour as a consequence. The employer busied offensive language multiple times, moaned and cursed and threat to ‘bully her out’. Colleagues saw everything happen and heard the employer say that ‘he was still stuck with that woman for three more years’. The employer furthermore refused to comply with advises of the company doctor on the reintegration process. Several parties tried to resolve the dispute, but without any result. This made the employee go to the court to ask for dissolution of the contract with an addition transition compensation, grounded on severe culpable behaviour of the employer. Furthermore she wanted a fair compensation for the loss of income and pension.

The employer tried to excuse his behaviour by arguing that his ‘southern temperament’ was het main reason for this fast and vocal expression of emotions. The judge did not fall for this argument and decided that the employer was culpable of ‘grossly neglecting of obligations deriving from the contract’ which had led to the disturbed employment relation. The employer also failed to comply with the reintegration obligations. Both the transition compensation (16.000 euros) and the fair compensation for the loss of income and pension (50.000 euros) were awarded.

A similar case was judged by the court of Amsterdam. The case dealt with an employee who had performed excellent during the past years. At the end of 2014 the employer had financial problems and requested his staff to voluntarily decrease their salaries, which the employee refused. Subsequently the employee could no longer do any good in the eyes of the employer and during the performance review it was stated that she did not functioned well anymore. The employee did not agree with that assessment and contradicted the assessment directly. The employer did not listen however and did nothing neither to improve the employment relation.

Consciously steering towards a conflict

The court ruled that the substantial criticism on the employee was unjustified and touched upon her integrity. The employer and employee can have a dispute on a voluntary decrease of salary, but it is the employee who decides. The court deemed the employer severely culpable, because he steered towards an unrepairable employment relation. A fair compensation of 8000 euro was awarded, where the court took into account the bad financial situation of the employer.

Not only the employer behaves like this; also employees can misbehave, which turned out of a judgment from the court of Gelderland. In this case there was an employee who talked very negative of colleagues on multiple occasions and did not want to change his behaviour after written warnings. The employer therefore started a dismissal procedure on the grounds of a disturbed employment relation.

In light of the many warning letters which were send, the judge deemed it plausible that the employee was culpable to his behaviour. The judge did look at the option of replacing the employee, but because of the small company with only 14 staff members, this was not possible. The judge therefore approved the dissolution, but did award a transition compensation. The claimed fair compensation was not awarded.

For employees it is important to keep track of the misbehaviour of the employer. Try for example to record this via emails. When the criticism is unjustified it is important to contradict this. Do not automatically trust on your colleagues as potential witnesses, because this could result in a conflict of loyalty for them.

For employers applies more or less the same advice. When an employee is guilty of improper behaviour, make sure this is recorded in the correct way. Send timely warnings with detailed descriptions of the behaviour which is not tolerated, how this can be improved and what the consequences are when there is no improvement (e.g. dismissal).

Do you want more information on culpable behaviour of an employer or employee and what you can do against this? Please contact our attorney mr. Suzanne van Dijsseldonk.