Pension law: how does it work? 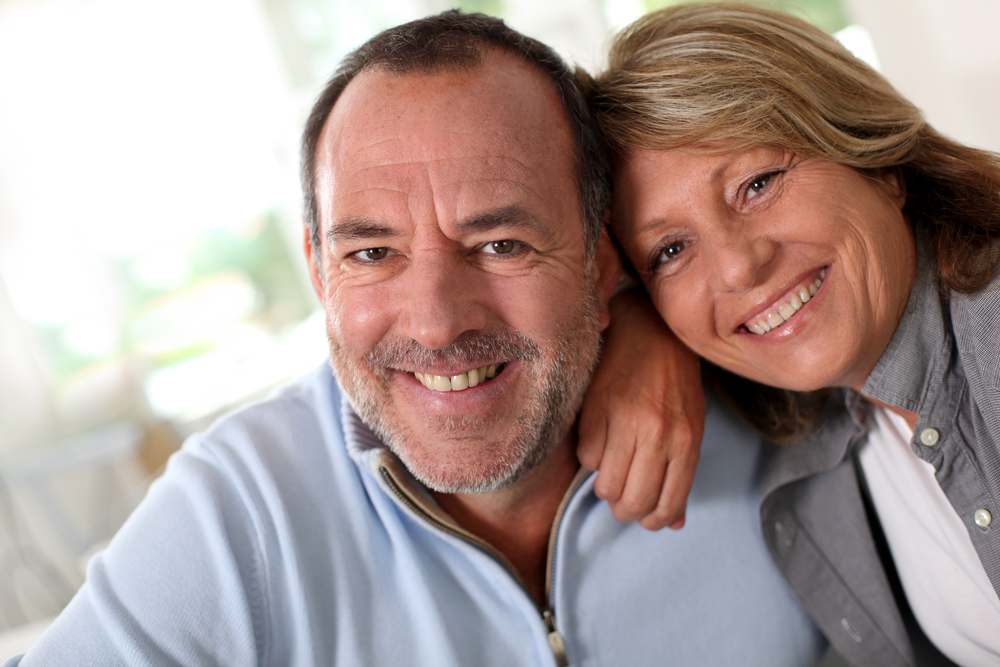 Pension: for many very important, but often also an enigma. How does it work again in the Netherlands? What are your rights and duties? This article offers a short introduction on the subject of pension rights and its relation with labour law.

The Dutch pension system consists of three pillars. The first pillar is that of the basic pension: the AOW. This pension is arranged and financed by the state on a pay-as-you-go basis. This creates a basic provision to prevent people from ending up in poverty, if they have not arranged anything for their old age. The AOW is built up on the basis of every year that a person resides in the Netherlands between the age of fifteen and sixty five. Working is no precondition.

The second pillar consists of pension rights that employees build up throughout their working lives. This is what usually is reckoned as pension. Both the employee as the employer pay premiums monthly, which makes pension a secondary employment condition. The pension will be built up as an addition to the AOW until a certain fiscal permitted limit.

When an employer does not offer pension or when the employee thinks the accrued pension is too low, there is also a third pillar left. One can voluntarily build up an additional pension provision in the form of annuity, a life insurance or revenue from equity (for example overvaluation on your house). This can either be done by depositing a certain amount for investment or by a monthly premium which can be tax-deductible under certain conditions.

Payment from the age of 67

The relation with labour law therefore focuses on the second pillar; the pension rights built up through the employer. For many employees this is obvious. The monthly payslip shows that a part of their salary is deposited and when the employee reaches the pensionable age, the money will be payed on top of the AOW on a monthly basis. The exact amount depends on your salary but also on the results on for example investments by the pension fund.

Unfortunately we are often faced with problems and conflicts, caused by pensions. The most common conflicts are related to the connection to a business sector pension fund. These conflicts concern employees which do not know whether they have to join a pension fund. When a company registers itself in the trade register at the Chamber of Commerce, an SBI-code is assigned which places the company in a business sector. Business sector pension funds check whether or not a company is required to be affiliated. In that case the pension fund will demand the employer to pay pension premiums. Especially when a pension fund comes around after a number of years, this can have enormous consequences for the operational management of a company, so be alerted.
Sometimes it is necessary to make amendments to the labour agreement on the point of pensioning. This can also lead to conflicts between employer and employee, because not just every amendment can be implemented unilaterally. It can occur that a company cannot pay pension premiums for a certain amount of time, due to circumstances. The pension fund could file a bankruptcy request in such a situation.

Are you faced with one of these situations, either as employer or as employee, and do you want to receive more information, please contact our attorney Suzanne van Dijsseldonk LL.M. 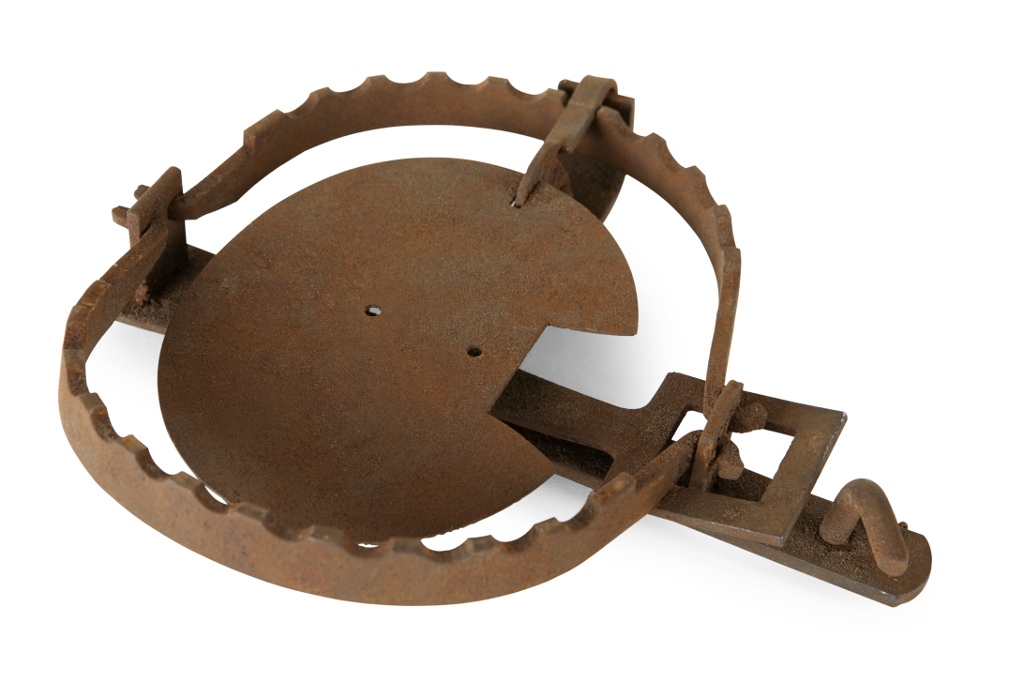 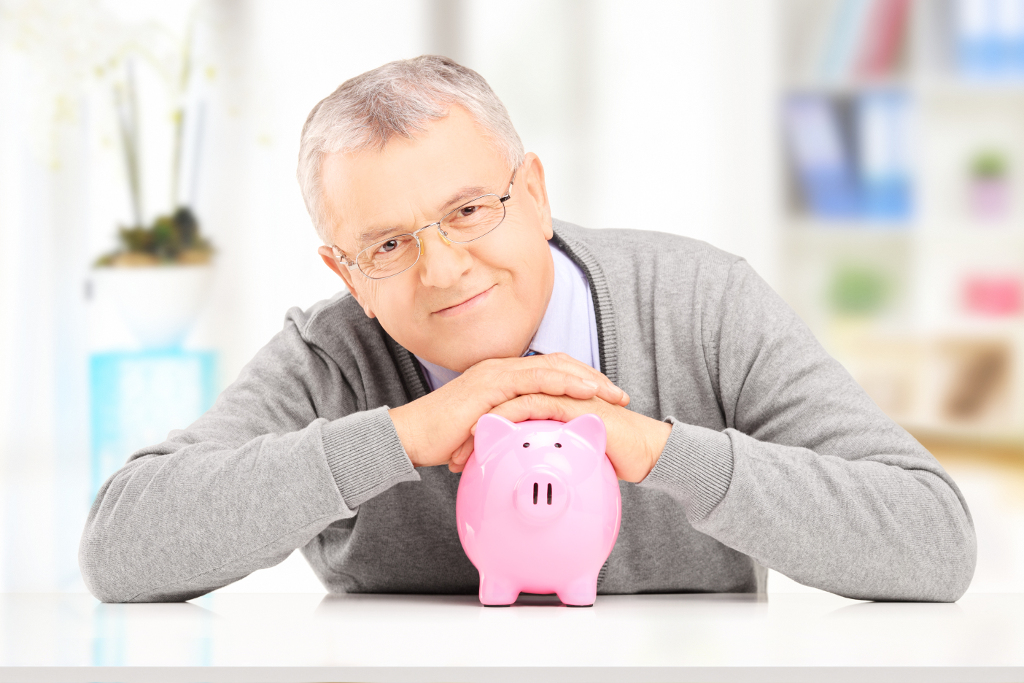 Damage to pension after dismissal 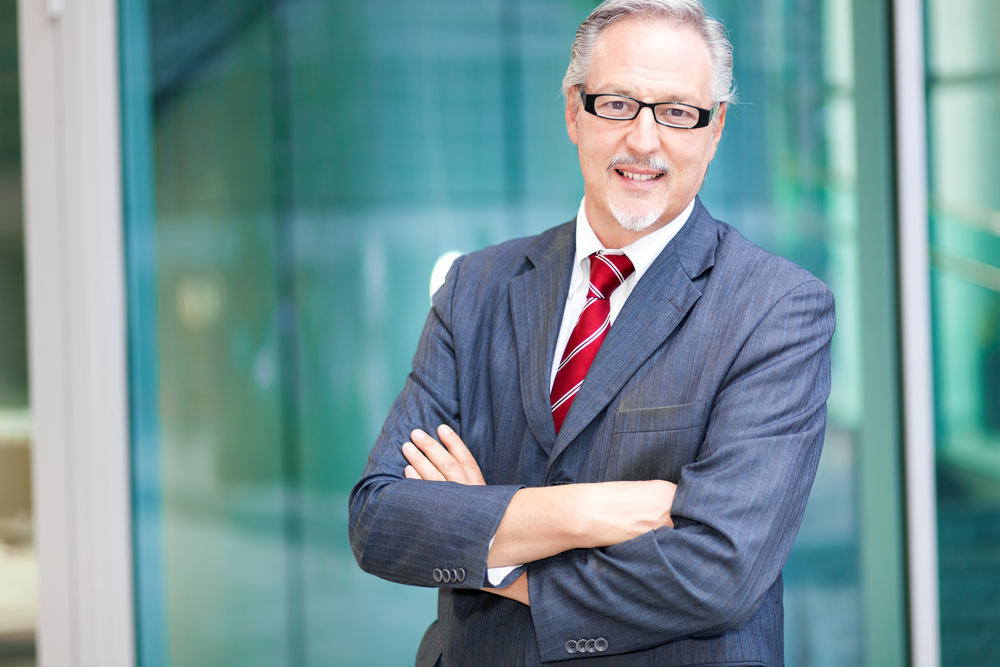 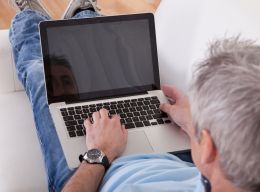 No obligation to retire early