Arguing about the inheritance 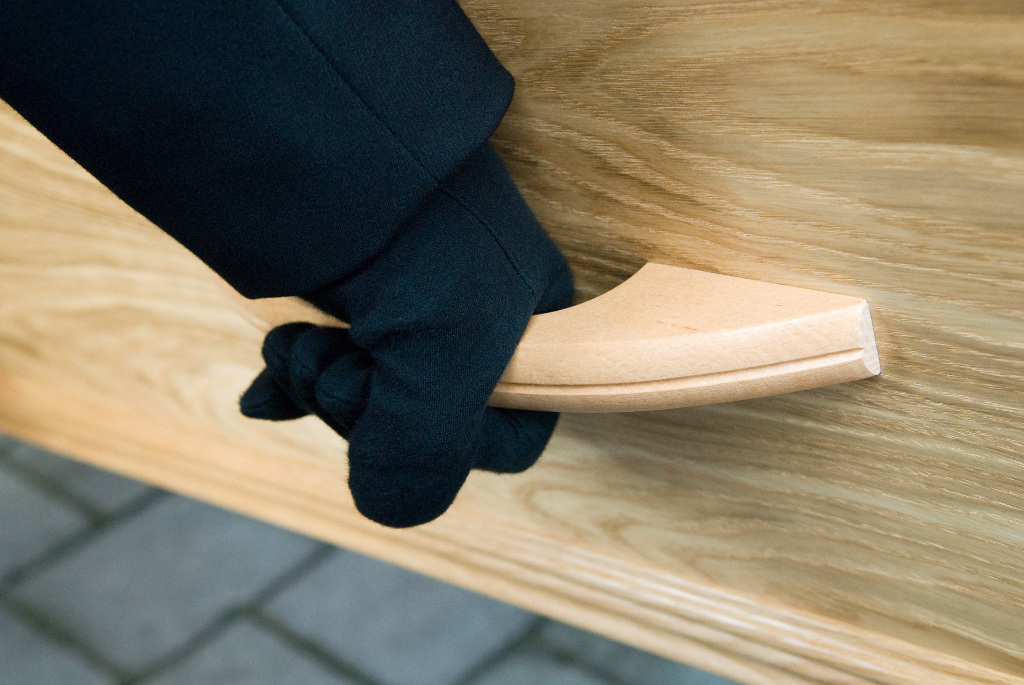 When someone passes away, all sorts of things have to be arranged. We can support you with our unsubscription service, with all sorts of business and things you have to arrange after someone has deceased.

How do you divide an inheritance? The first question: is there a testament? If there is no testament, the legal rules apply (articles 4:9 and onwards in the Dutch Civil Code). Who are the heirs? Who inherits what? Heirs often argue about the distribution of the inheritance. For this reason it is recommended to write a testament.

Argument about the inheritance, what’s next?

Has the distribution led to an argument and are you unable to resolve it? Are you unable to decide on a distribution in consultation? What is the reason of the argument? Is there a difference of opinion on the value of the property. Does an inheiritant feel disadvantaged over his or her part? Can’t the heirs agree on the division of the jewelry or the furniture. Children from a first marriage and the later partner c.q. second wife have a conflict.

We have experience in making agreements on the division of inheritances. That is our preferred option, but this is not always a possibility. We are also experienced in creating a solution by enforcing a division via a judge. A judge can make decisions in conflicts about the division of the inheritance if the heirs are unable to reach an agreement. Often it is a relief when a definite division has been made, which can resolve a long feud within the family.

Selling the parental house out the inheritance

Sometimes the subdistrict court judge can offer a solution. For example when both parents have died and one of the children does not agree on the sale of the parental house or when one of the children wants to live in the house. The heir who does not want to sell can resolve this by buying out the other heirs, which means taking over their share. For this to be realized, you have to agree on the way the value of the house is determined, for example by a binding taxation. The subdistrict court judge can appoint a valuer to determine the value of the various assets.

Executor of the will or liquidator of the inheritance?

Has an executor of the will been appointed? If there is an inheritance and no executor and the inheritance has been accepted beneficiary (under reservation), as described in 4:202BW (the Dutch Civil Code), one or more heirs can request the judge to appoint a liquidator. This person can liquidate the properties, in consultation with the family. If this does not work out in consultation with the family, the liquidator can ask the judge for an instruction. If this instruction is granted, the liquidator is obliged to comply. This is another way to resolve issues. This way you can rest assured that a judge guards a fair division of the assets.

When emotions and family ties make the work of the executor impossible, this can be a relief. This way the executor prevents personal accusations.

Asking for resignation or replacement of the executor of the will?

You can also ask a judge to dismiss an executor and to appoint a new one, for example when the executor favours him- or herself or other family members. We will only do this if we are sure that an amicable settlement cannot be reached. Of course we do not want to cause unnecessary costs.

Help in conflicts on inheritance.

We support heirs in relation to for example:

For questions about an inheritance or legal aid for the division of the inheritance, you can contact Smart Advocaten.